Due to the evolving COVID-19 situation, NPIN may not have the most up-to-date organization changes to services or hours. Please call the organization or visit their website to find out about any changes. This site does not have information about where to get tested for COVID-19. For COVID-19 information please visit: https://www.cdc.gov/coronavirus/2019-ncov/symptoms-testing/testing.html

The CDC NPIN Featured Partner resource offers HIV/AIDS, viral hepatitis, STD, and TB prevention-focused organizations a platform to showcase their services, programs, and materials. Our goal is to highlight the work of CDC's prevention partners and encourage partners to connect with each other to share information and strategies. Organizations are nominated by CDC or their peers, or are self-nominated. Those selected are featured on the NPIN Web site for the month. 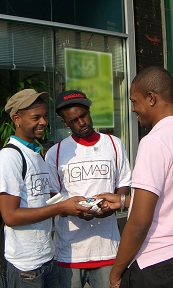 In 1986, the AIDS epidemic began to attack the black gay community with full force. Black gay men were already dealing with continued homophobia and racism, and then came a new epidemic about which they knew very little. Recognizing the need for black gay men in New York City to join together and provide support to each other in fighting the AIDS epidemic, the Reverend Charles Angel, a Pentecostal minister, founded Gay Men of African Descent (GMAD).

The organization's initial activity consisted of a weekly meeting (The Friday Forum) held in various members' apartments. In 1990, with the AIDS epidemic continuing to grow rapidly in the black gay community, GMAD began delivering HIV/AIDS prevention services under a special grant from the U.S. Conference of Mayors and the New York City AIDS Fund. Today, GMAD is one of the nation's oldest and largest black gay organizations.

GMAD is currently located in a Brooklyn neighborhood served by nearly 2 dozen bus and subway lines extending from the northernmost Bronx to the southern tip of Brooklyn and the eastern border of Queens. The organization provides:

GMAD is currently piloting its own homegrown intervention titled "Brothas Gonna Work it Out".

Through GMAD's testing services, the organization noticed that often the same client would come in for testing, telling of the same risks to which he had repeatedly exposed himself. GMAD recognized that in addition to the pre and post test counseling it already provided, it needed to provide a more targeted and intense counseling program to get at the root of such behavior. In 1996, the organization created the Intensive Prevention Program, to provide both one-on-one and group counseling for black gay men in New York City. The program was funded by the New York State Department of Health AIDS Institute, which enabled the hiring of a social worker. 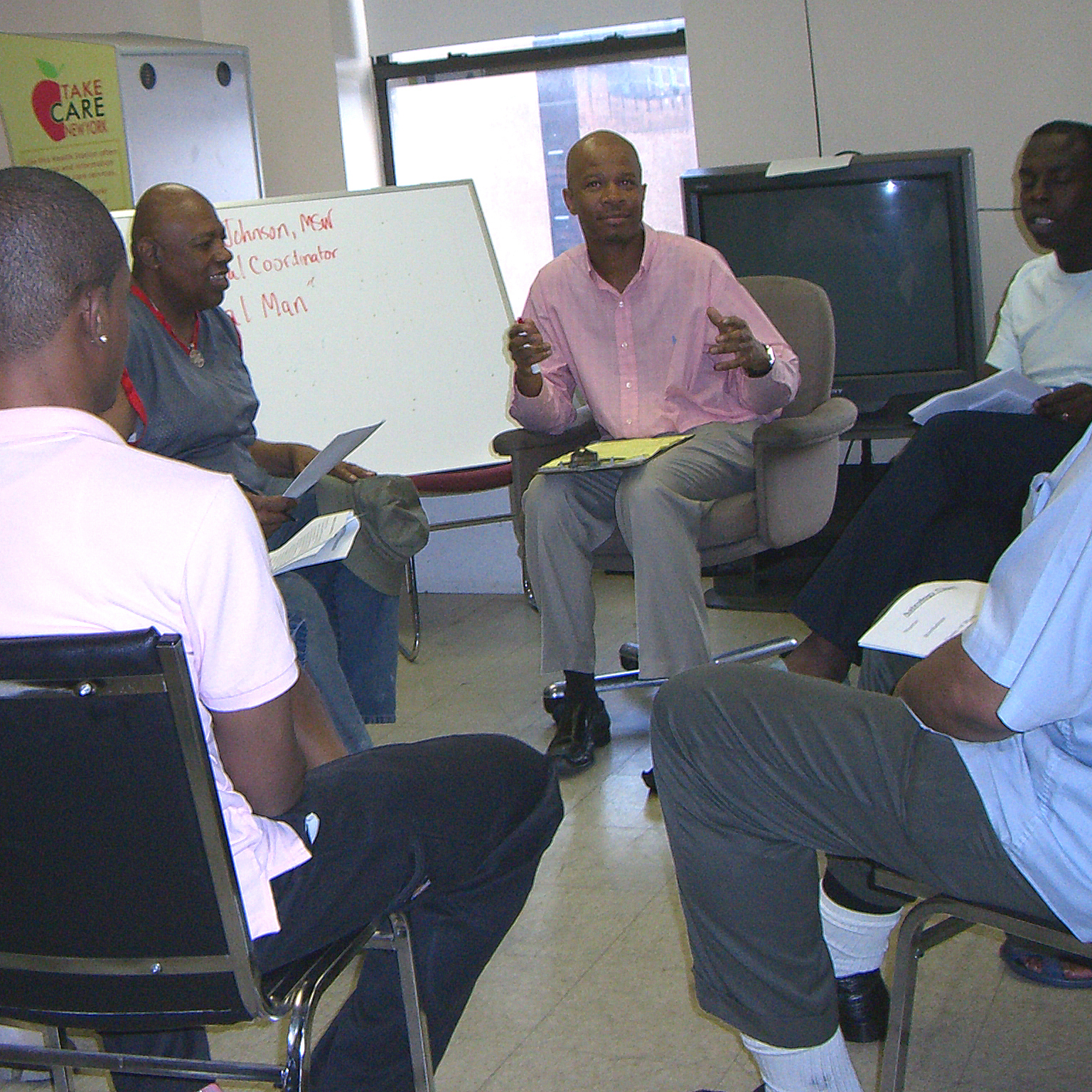 {C}In 2011, the program expanded to include not just mental health counseling, but also health screenings, including HIV and STI testing (syphilis and hepatitis C). It was renamed The Men's Wellness Project and remains one of the few government-funded programs specifically addressing the mental health needs of black gay men.

In addition to one-on-one counseling, the program also offers group counseling to both HIV-positive and negative African-American Men Who Have Sex With Men.

In 2013, the Men's Wellness Project is contracted to provide:

GMAD judges the success of the Men's Wellness Project via the continued health and wellness of their clients. Internal analysis bears out the successes reported by GMAD clients. On initial intake, clients' Global Assessment of Functioning (GAF) is generally anywhere from the mid-50s to the high-60s. After 6 months of therapy in the program, the GAF routinely increases by 12 to 15 points, indicating increased functioning and a decrease in self-harm.

For more information on GMAD's psycho-educational groups, including "Brothas Gonna Work it Out", visit their Web site.